What is WaterQuick Pro II?

This affordable device is a hot water recirculation pump that works with traditional and tankless water heaters. It is a small system that attaches directly to the water heater without the need of expensive remodeling or specialized tools. The installation process is fast and easy for any DIY homeowner with basic plumbing experience. Only one unit is required to provide hot water to the entire house no matter how many fixtures are in the home. 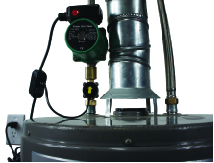 How is the pump activated?

How does the WaterQuick Pro II work?

The Flow Monitor detects when the hot water is activated anywhere in the home and turns on the hot water pump. The cool water remaining in the line (the water that would normally run down the drain while the user waits for the warm water to arrive) is circulated back into the water heater through the cold water line. A sensor built into the Bridge Valve closes the valve when hot water reaches it and shuts off the pump. This guarantees that hot water is available to all sinks and tubs or showers, but prevents the pump from working when it is no longer needed. 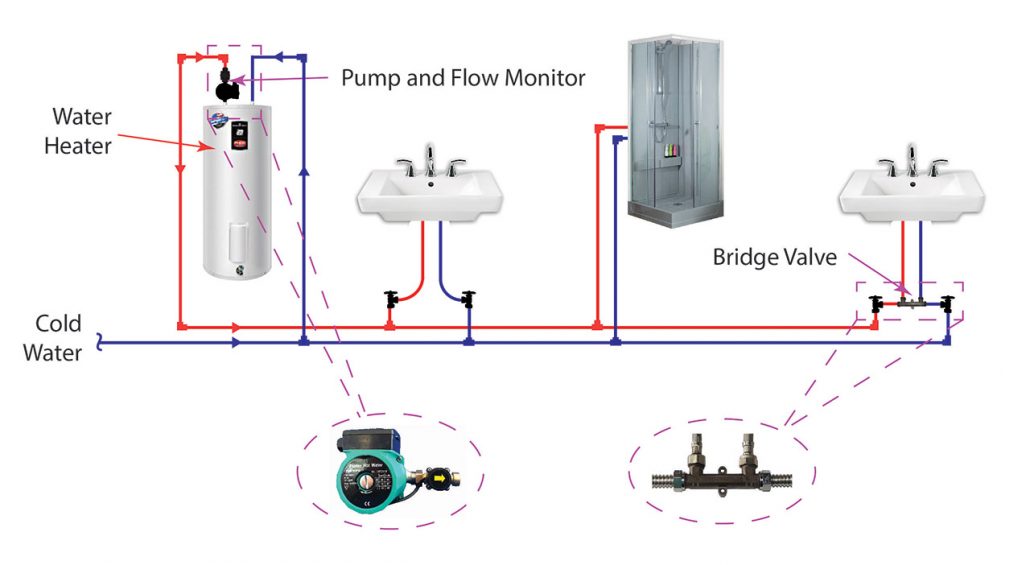 What are the benefits of using this device?

Who should buy the WaterQuick Pro II?

I owned one of the fastest growing civil engineering businesses in San Diego for 15 years. The key to our success was technology. We were the first office to use AutoCAD, allowing us to take on over $150 million dollars’ worth of projects, even with our small staff, because we could work faster than all the offices still stuck on using drafting boards.

In the early 90s, I started another company on the side dedicated to getting current water saving technologies out into the public. We sold over 15,000 low flush toilets to houses and apartment complexes. According to estimates, we’re still saving tens of millions of gallons of water, ever year, because of that work.

So it’s safe to say that I’ve been passionate about saving water in San Diego for nearly 20 years, and I’ve always believed in the power of technology to improve lives.

However, it wasn’t until hotels like the Marriott, Hilton Garden Inn, Staybridge and the Builtmore called me to solve their hot water problems that I was able to develop a new, more responsive kind of circulation pump.

This is the same core technology that scaled down can now offer you a much higher level of comfort at home, while also saving you tons of water – without spending any more on natural gas. 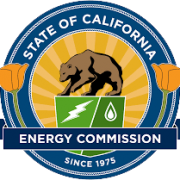 This idea held so much potential that it actually became the subject million dollar research study, commissioned by the California Energy Commission and conducted at the Laurence Berkley laboratories. Later a $580,000 rebate fund was established by the Southern California Gas Company for apartment buildings that would adopt this technology.

They saw how this could change the way to reduce energy demands.

I saw that this is the way the industry needs to go.

An easy way to change people’s minds on water conservation

Providing people with a better alternative to the way things were done before is exactly what the WaterQuick Pro II™ is all about.

I know that if manufacturers provide an alternative that is too expensive or unreliable, nobody’s going to pay much attention.

That’s why I’ve worked hard to create the perfect balance between price, durability and usability.

You might’ve seen other re-circulation pumps at Lowes® or Home Depot® that look similar to the WaterQuick Pro II™. And, just at face value, it seems like they can get the same job done, even if you have to push a button or put yourself on a hot water schedule.

But when you look a little closer you’ll find that they’re filled the hidden installation and operation costs.

In fact, many of these “solutions” are polluting the air and costing you for an extra $40 a month on your gas bill!

That’s the dirty secret that they don’t want you to know – but I do.

If you’re looking for something easy to install, easy to use and economical… The WaterQuick Pro II™ wins hands down.
We are also extremely competitive – even if you are only looking at the total end of the year costs.
But let’s look at all that you get for that difference.

One more thing to note, if your house has more than one dead end hot water line then with the “Under the sink” type of recirculation systems, you will need to buy 2 units to service your entire house. That would also mean that you have to install 2 new electrical outlets.

And there’s one more big thing…

Many of the major re-circulation pumps out there can only save you water by wasting fuel. Normally I don’t call people out like this, but on this point I think I have to. It’s unfair to take advantage of the term “green technology” just so someone can sell a product. Because really, using $30 – $40 dollars of natural gas a month is no small matter.

You’re not going to reset your timer every time that your schedule changes.  But you will have to pay $360 – $480 dollars a year just to keep recirculating hot water around your house – even when you’re not using it.

At best, you could call this a “grey technology”, liabilities to homeowners instead of an asset.So even though there is a very low entry price on many of these models at major home furnishing stores, it’s doubtful that they are ever going to pay for themselves.

And that’s a shame.

Because until we pass the tipping point where the savings outweigh the costs, this technology will still be seen as an optional luxury instead of a commonsense convenience.

The real meaning of green is to motivate people to convert to better technologies which provide a higher level of convenience at the same time that they reduce the consumption of all natural resources.

The WaterQuick Pro II™ is here to do just that.

This is one of a kind

By providing the perfect balance of price, quality, and user experience, we are showing people that comfort and conservation can go hand in hand. We are offering a better alternative.  We are leading by example.

For $347.00 (+ tax in CA only) you’ll get your Faster Hot water™ pump, water monitor and bridge valve sent to your house right away. You will: 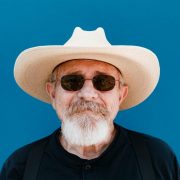 It was an exceptional experience doing business with you. I believe that customer service is a critical part of small business and in that regard you are very special. Your happy customer 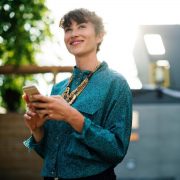 Mark, just wanted you to know the pump is working great and our customers are pleased. To me it’s genius in its simplicity. It works without having to run return lines or add motion sensors. 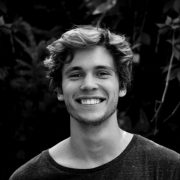 The system working great, just as expected. I replaced a Chili Pepper. Much happier with your product. Ingenious that no switch required to activate pump. Can activate from any location in house.

“SPECIAL BONUS WHEN YOU BUY ANY WATERQUICKPRO MAIN PRODUCTS”

Because we want you to save more money, we are giving you a FREE High Quality E-book that will help and guide you everyday to conserve and save energy. 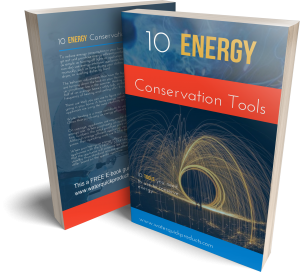 It pays for itself in under 2 years.
And, comes with a 3 year manufactures warranty.
So you’ve got nothing to lose!
Changing the way that people use water – and saving money. 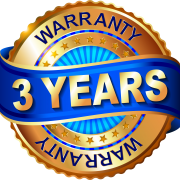 P.S. For houses with tankless hot water heaters, we’ve got you covered!

The WaterQuick Pro II™ is the only pump on the market that works with tankless style water heaters. And, it even helps you save more water than it would with tank style heaters.
You see, tankless water heaters cycle the cold water through the heater a few times as a safety measure. This means that you have to wait longer as the water is running down the drain. The WaterQuick Pro II™ makes sure that none of that water is wasted – while you get faster hot water.

Waterquickproducts is not associated nor affiliated with STATE CALIFORNIA ENERGY COMMISSION and SOUTHERN CALIFORNIA GAS COMPANY. All information above is only shown as a reference for the product. 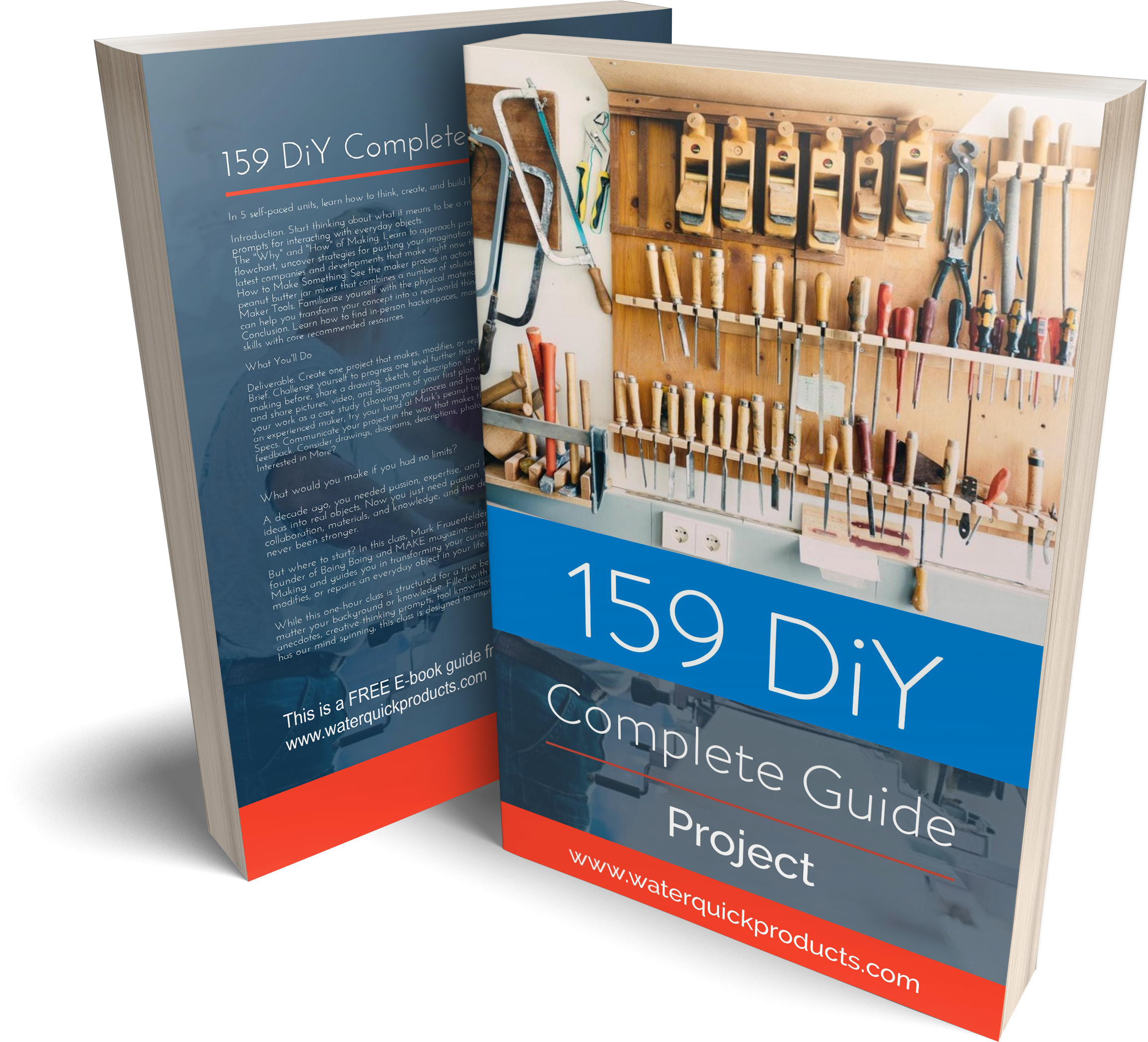